One of the main instruments that contributes to promote mobility of people between countries and supports cooperation between nations is the recognition of degrees and studies conferred at the higher education level.  Its importance has been reaffirmed in the political and academic agenda on a planetary scale, thanks to the strategies of international and regional organizations that promote educational integration, as well as the programs for the internationalization of higher education promoted by the states themselves, associations and university networks.

UNESCO, as the only United Nations organization with a mandate in the field of higher education, supports Member States in the field of the recognition of studies, degrees and diplomas in higher education in order to promote the right to education and academic mobility and to foster international understanding. To this end, in the 1970s and 1980s, UNESCO facilitated the elaboration of six normative instruments to regulate recognition at the regional level, covering the following geographical areas: Latin America and the  Caribbean (1974), the Arab and European States bordering the Mediterranean (1976), the Arab States (1978), Europe (1979), Africa (1981), and Asia and the Pacific (1983). 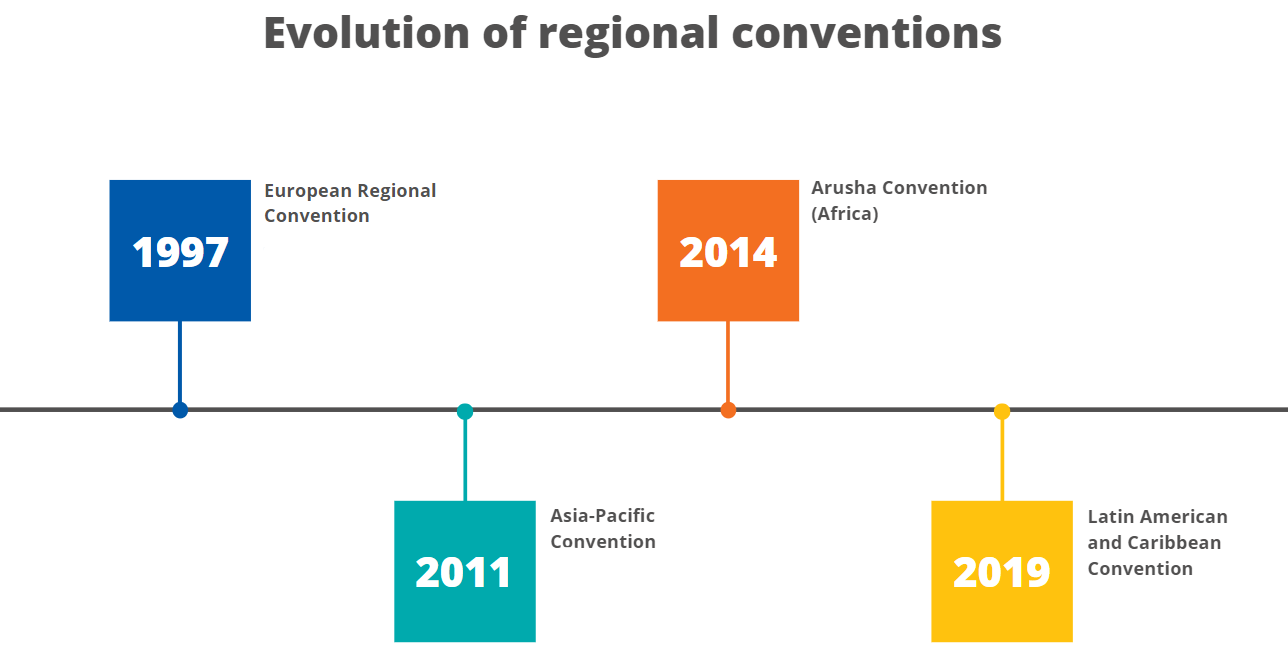 The amount of students who decide to study abroad in a country outside their region, along with the internationalization of quality assurance and higher education, have become increasingly important policy targets for governments. These trends highlight the need for a global standard-setting instrument that can ensure the cross-border recognition of qualifications in a fair, transparent and non-discriminatory manner. We are therefore talking about a global convention on the recognition of higher education qualifications that would facilitate the recognition of qualifications for the 5.3 million students currently studying outside their home countries, a number that is expected to increase in the coming years.

Accordingly, the Fortieth General Conference of UNESCO (November 12 - 27  2019), following prior consultations with Member States, adopted the Global Convention on the Recognition of Qualifications in Higher Education.  This binding agreement, which will add to the list of UNESCO conventions, such as the cultural conventions and the international conventions against doping in sport, is awaiting ratification by at least 20 of its signatory countries for its entry into force.

For the United Nations, the Global Convention will be the first legally binding instrument on higher education with global scope, and will complement the five existing UNESCO regional conventions on the recognition of higher education degrees and diplomas. For more information, click here

The New Regional Convention on the Recognition of Studies, Diplomas and Degrees in Higher Education in Latin America and the Caribbean is the result of the revision of the 1974 regional convention. The New Convention reflects the aspirations of the different actors of Latin American and Caribbean higher education regarding new dynamics and trends in the sector, as well as a new approach that differentiates it from the previous convention, which marks its essence on the right of students to participate in a process of recognition that is timely, transparent, fair, and previously outlined and known. For more information, click here

Is it the same to talk about Recognition and Validation?

No. The most common meaning of the term "recognition" is to certify that a title or degree awarded abroad is authentic. However, the meaning differs in some aspects among the countries of the world. In Chile, recognition is understood as the act of certifying that the studies carried out abroad exist and have similar requirements to those of Chilean higher education, although they do not necessarily correspond to a title or degree in Chile. 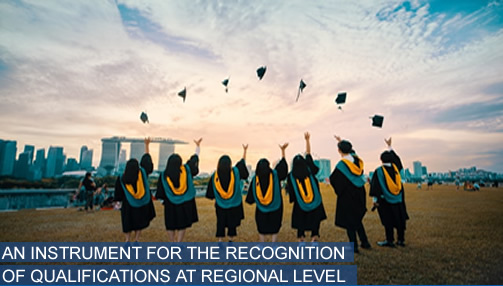 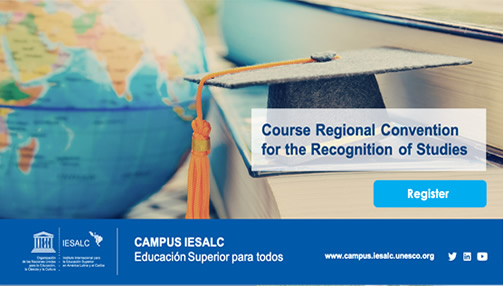 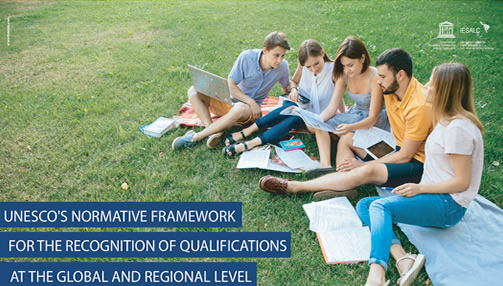