Francesc Pedró and universities in Latin America: “We are moving towards a globalization of higher education”

The head of UNESCO's International Institute for Higher Education in Latin America and the Caribbean spoke at the space that Ticmas set up at the Virtual Educa fair in Medellin and pointed out the reasons why university education should be thought of as a regional network.
© Cortesía
28 November, 2022

About to celebrate its twenty-fifth anniversary, the UNESCO International Institute for Higher Education in Latin America and the Caribbean helps build better education policies, both on the part of national governments and universities. In addition, its mission is to promote links between the countries of the region, but without losing a global vision: the Institute is the technical voice of UNESCO in the field of higher education.

Its director is Francesc Pedró. The paradox that it is a Spaniard who coordinates Latin America’s efforts disappears almost as soon as we start talking. His commitment is such that borders evaporate. He speaks with enthusiasm and passion about all issues, but especially about one that could change the rules of the education game: in the next few days, more precisely on November 23, an agreement promoted by the Institute will come into force so that Latin American universities can recognize the different degrees obtained in each country. Education will enter a new stage with a network that could have developments that are as unpredictable as they are advantageous.

Pedró visited the dialogue space that the educational experience Ticmas set up at the Virtual Educa fair in Medellín and talked about this ambitious project, but also about the necessary reconfiguration of higher education and the links that should be promoted between secondary and tertiary education.

An unmissable interview, full of concepts and a deep analysis of the most urgent problems of education. 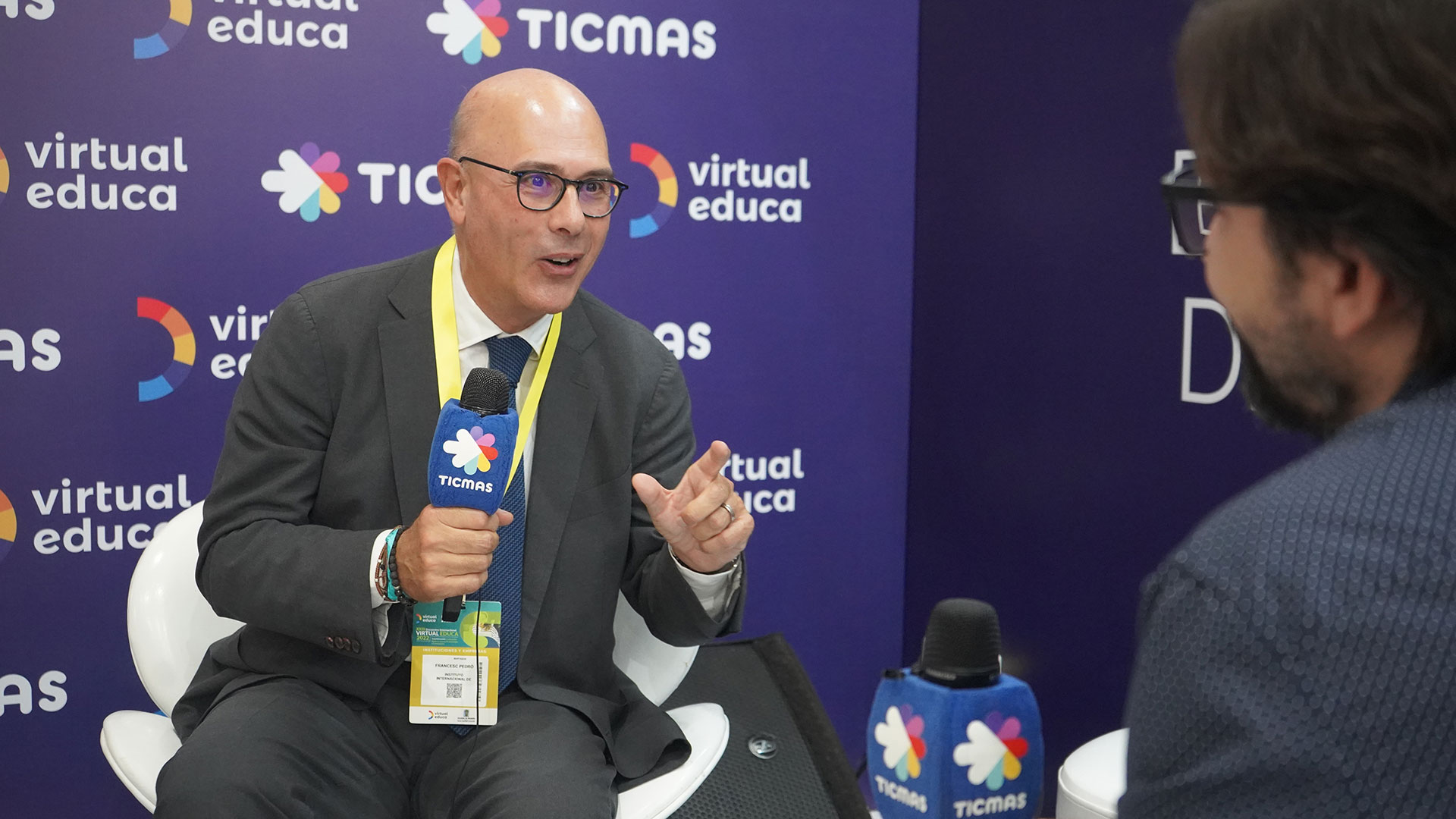